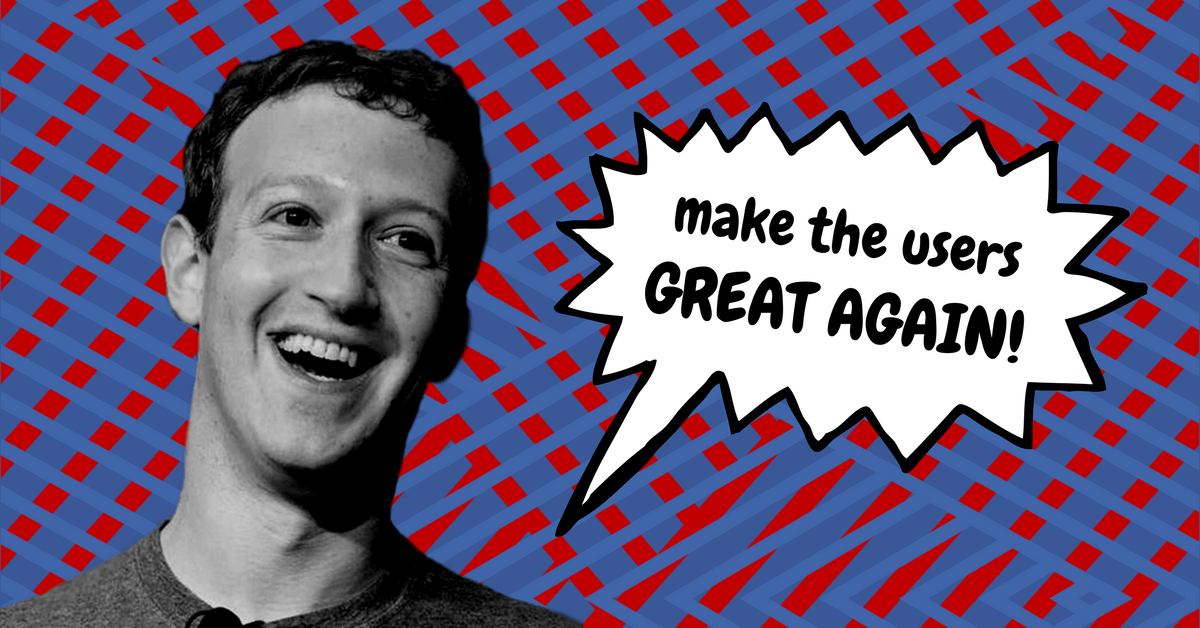 Whether you are an everyday Facebook user or a veteran Facebook marketer, you most likely saw a post created by Mark Zuckerberg on his personal page. In the post, Zuckerberg outlined a few goals and changes that Facebook are pushing for in 2018. He begins by outlining the core reason Facebook was built, to help people stay connected and bring us closer together with the people that matter to us. Zuckerberg goes on to say that feedback has revealed that the Facebook community is seeing too many posts from businesses, brands and media – which is ultimately crowding “personal moments”.

With Facebook moving onto its next stage of life, now they must focus on not only keeping people on the platform, but also ensuring time on the platform is meaningful and delivering value to the user. In a sense, Facebook is returning to it’s it old self, a time before ads – not to say ads will no longer be an important component of Facebook. It is essential to state, advertising was never a priority for Zuckerberg, but it was integral for Facebook’s growth, and ultimately funding Zuckerberg’s overarching vision. You could argue Facebook has reached a point where ad’s were becoming too much for users (as shown via feedback), and this is what has influenced the change.

A Risk to Humanity?

You may recall a particular Russian scandal from the recent US election, where Russia were accused of spending a hundreds of thousands of dollars to swing the US vote. They were said to be using Facebook Ads. With over 2 billion people on the platform, and somewhere between 35-65% of Americans accessing Facebook each month, Facebook is a no brainer if you want to influence an entire population. The reality is, millions are spent on marketing throughout an election, so $200k is not that much money to spend on ads – if you are any part familar with Facebook Advertising, with $200k, you would be reaching (and influencing) a whole lot of people. With foreign countries having the ability to swing an entire election, what else could Facebook be used for.

With 30% of the world’s population actively on Facebook, you have to agree, that is a whole lot of power. This may have been another influence on Zuckerberg in moving away from advertising and pushing the new feed? Facebook was getting to a point where it’s users were no longer users, and were simply products that businesses could buy. What? Think about it, is Facebook selling business advertising, or simply peoples information – that is how targeting works after all. This idea where users are products is something Zuckerberg never planned for, nor wanted.

What does the Change mean for Businesses on Facebook?

Well don’t panic – advertising is Facebooks largest product (by a lot). There are over 5 million advertisers on Facebook, with the September to December quarter for 2017 creating $9.3 billion in revenue for the giant. As long as you as a marketer, continue to push great content, and provide an awesome user experience, you will be rewarded with results. Facebook have a simply equation:

If I can advise anything for 2018, I would emphasise to look past just engagement and click bait, and align yourself with Facebook – by adding value, creating meaningful content, and be purposeful.