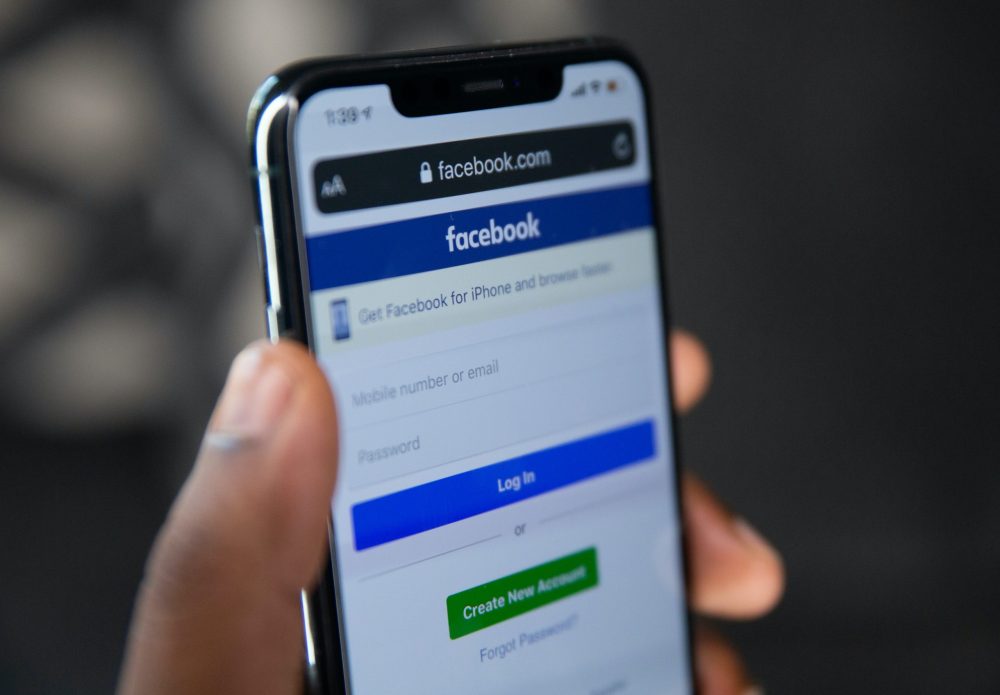 by Bottrell Media
in Uncategorized
Comments

Australians have woken up today to the news (or lack-there-of) that Facebook has blocked Australians from accessing news on Facebook.

This is in retaliation to the media bargaining laws the Australian Government have been trying to legislate, that would mean tech outlets like Facebook will have to pay news companies to have news content posted on their platform.

If you look at any news outlet’s Facebook page today you will see all of their posts have been blocked. This includes companies like Channel Seven, Nine, The Newcastle Herald, ABC News and all others. 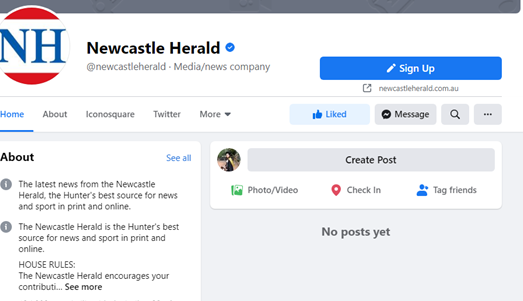 Australian Communications Minister Paul Fletcher said “We will be making the point that the position that Facebook has taken means that the information that people see on Facebook does not come from organisations with a fact-checking capability, paid journalists, with editorial policies”.

The Australian government is going ahead with legislating the media bargaining code, which is an effort to get journalists and media companies fairly paid for their work, since less people are paying for news.

The obvious downside to this is that by removing Australian news from their platform Facebook is dramatically impacting the freedom of the press which is one of the key pillars of democracy.

It is worth saying that a lot of people get their news about the pandemic through Facebook and will now need to make a conscious effort to stay informed in other ways.

So how can you stay informed?

An informed population is important for democracy as it holds those in power to account. It’s important for us all to make an effort to still consume news, especially if Facebook was your primary source.

Try downloading some news apps so you can keep up to date with the world and the pandemic. ABC News, 9News, SBS News, The Guardian and News.com.au all have their own apps that can help you stay informed.

Of course, you can still visit your favourite news outlet’s website to get their content. To support local journalism, you might consider paying for a subscription to your local news company.

It’s important to make a conscious effort to get news from a range of sources throughout your day to avoid bias.

Facebook’s response is very different from Google’s, who have reportedly signed deals with NewsCorp, Nine Entertainment and Seven West Media to keep their content on Google.

Sorry, the comment form is closed at this time.