4 Most Common Myths about Artificial Intelligence 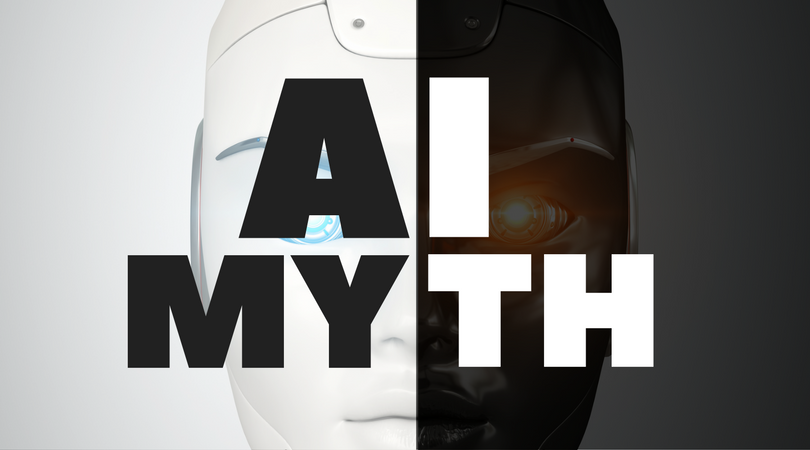 4 Most Common Myths about Artificial Intelligence

AI is increasingly at the forefront of the tech world and has had a lot of light shined on it in 2017, despite being around for years. However, with the drive in interest, comes a lot of myths with AI – and fear. We unpack the 4 most common myths below:

It is an exciting time ahead!